Since 2008, Stern Winery has participated in many wine competitions such as “Eshcol hazahav” (Israel wine award), which is considered to be “the Oscar of the Israeli wine”, and “Terravino”, an International competition with participants from nearly 30 countries and judges who are considered among the best in the world.

Since the winery began to participate in competitions, Stern has left his mark in both the Israeli and the international wine industries with impressive wins every year! 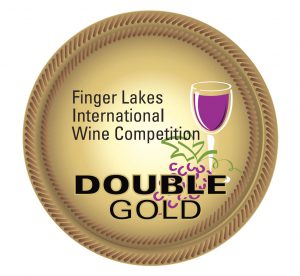 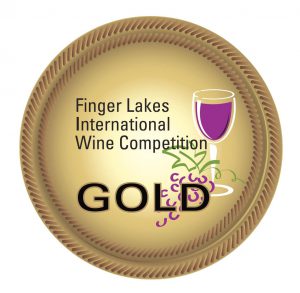 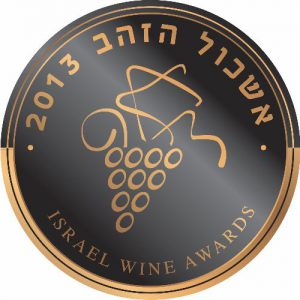 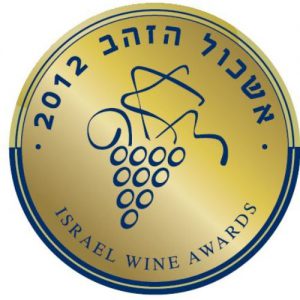 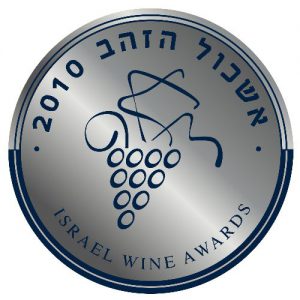 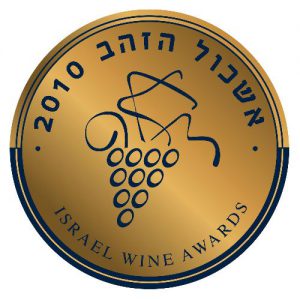 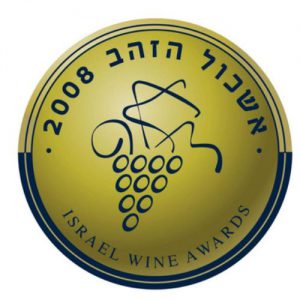 Do you have any questions? Fill out the form and we will come back with answers!